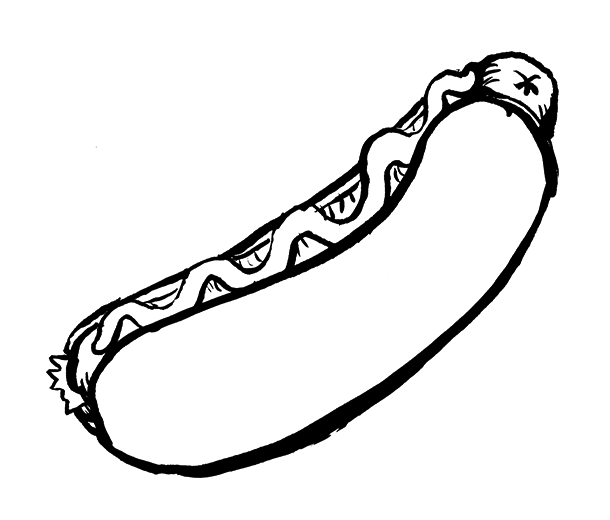 Yeah, that’s right, you guessed it…

Named after, and brewed in honour of one of our favourite places in town, Bestie!

Fest beers are usually brewed to serve during Oktoberfest. (A.K.A Giant German Party Piss Up with Lederhosen), but we figured what the hell, everyday is party time at Bestie!

We wanted an easy going fest lager that would go great with the Currywurst at Bestie or which could be enjoyed on it’s own for those seeking a beer that’s simple & clean but still has a distinct character.

(just in case you’ve been living in a cave, in the Outer Hebrides for the past coupla years & you don’t know why we keep mentioning this “Bestie” joint, find out more here: bestie.ca)

Anyways, this little beauty has had a couple of months to age properly (the technical term for this long lagering process being “Smoothification”) & we’re lovin the result.

…and everything on the Bestie Menu of course.