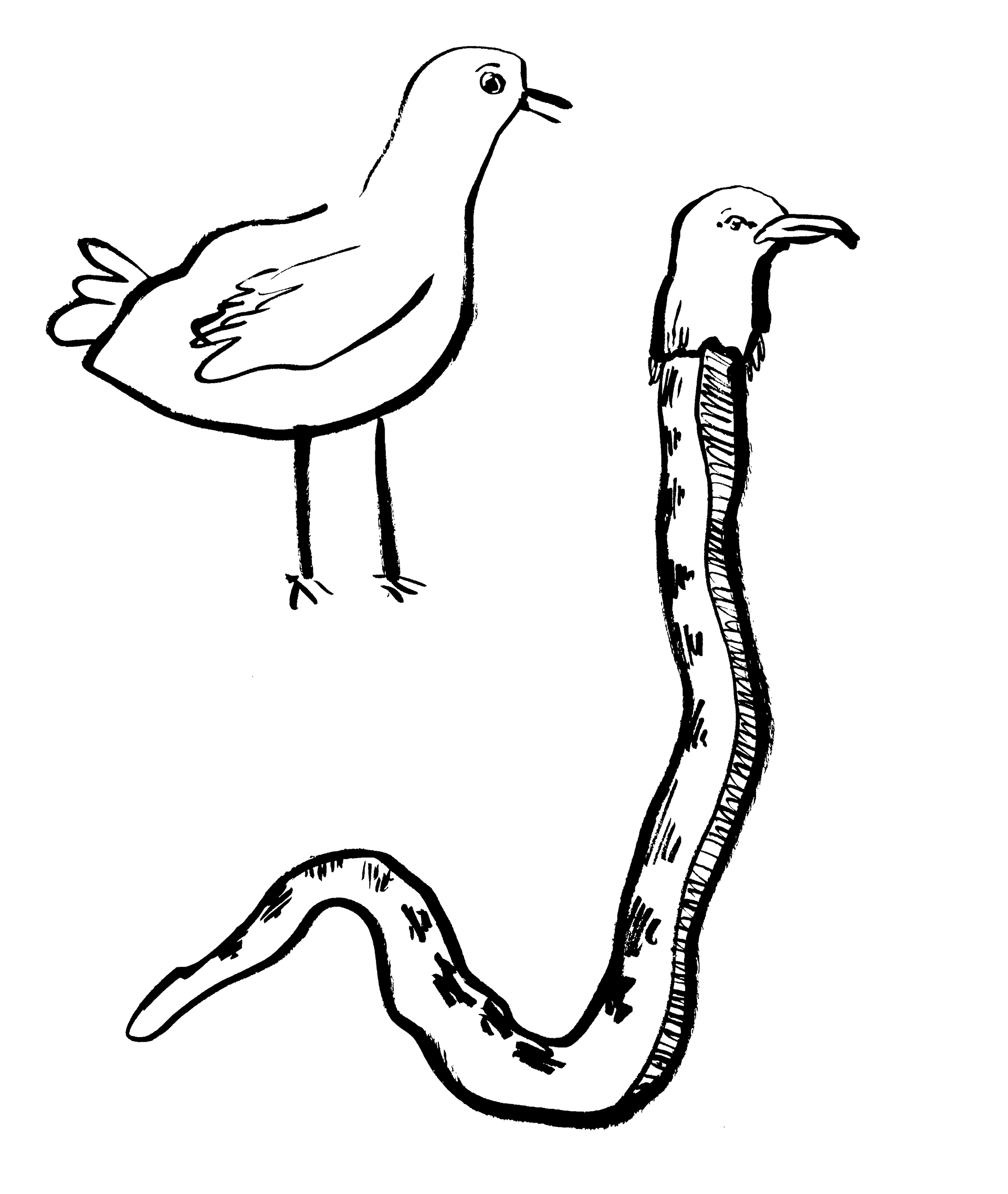 Canada’s first Trans-Coastal style IPA!
Wanna know why its the first…?
Well that’s cause we totally just made up the style. There was no such thing ten minutes ago, but then we made this post, so now there is.
What the hell is a Trans-Coastal style IPA you ask? Duuh, it means it’s a….like a…sorta like a New England, East Coast IPa with this extra kinda umm, west coast IPA-ified-ness. So much East Coast IPA-ness that you can’t call it an IPA in case somebody thinks it’s actually too much of a west coast IPA to be a true IPA at all. It’s coastally confused.
It’s got the hazy juicy-ness of an east coast ipa with the punchy fruity bitterness of a west coast ipa.
Awww fuck it, just drink it and shuddup.