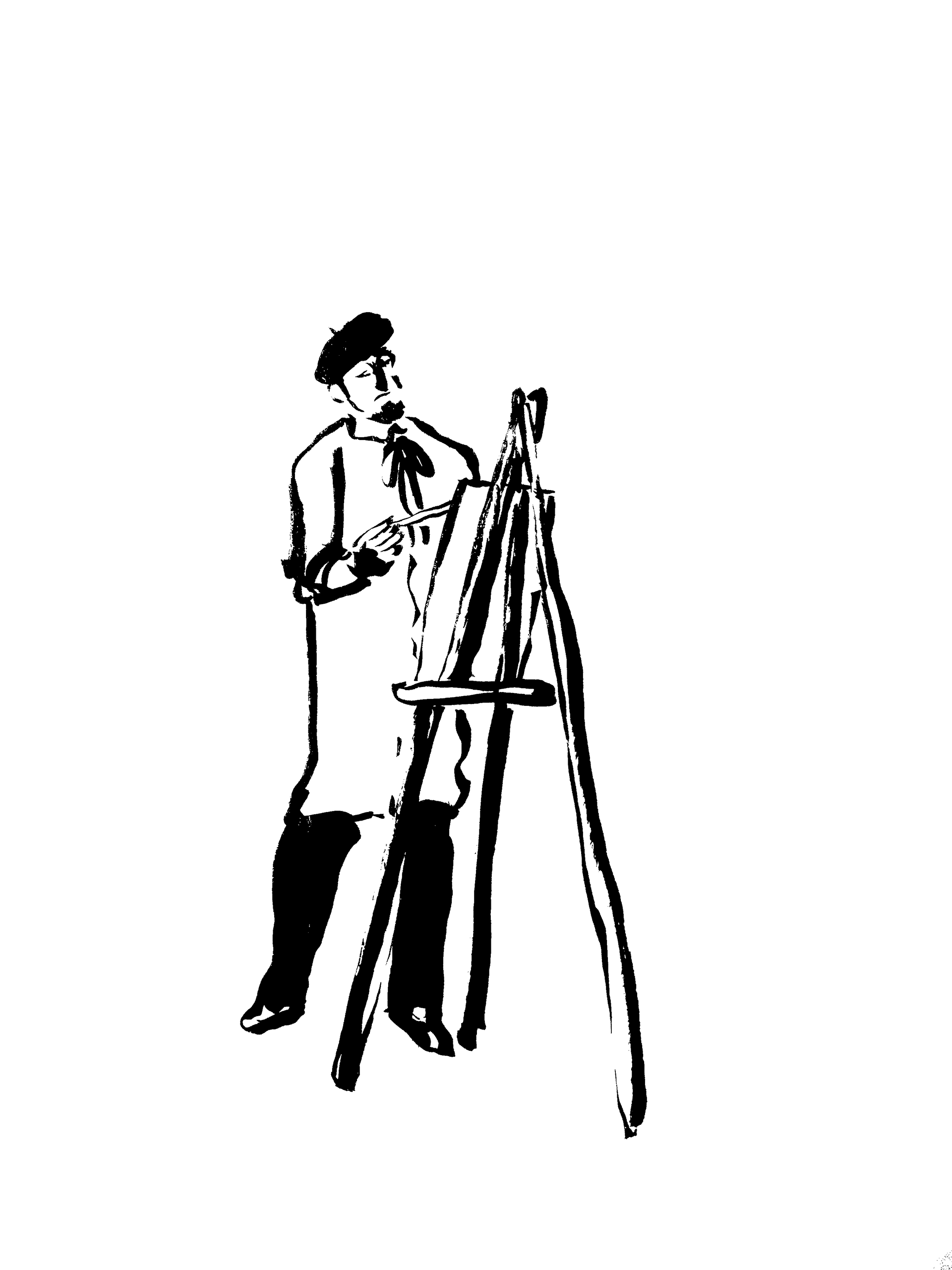 Jeff’s latest masterpiece (he even named this one).
Its one of them tharr big ass IPA’s this time hopped with Vic Secret & El Dorado hops.
We went with a nice clean malt bill. Particularly notable the omission of oats, which are usually a staple in this style of beer. We just wanted to keep things simple, let the hops shine & try to avoid any potential flabbiness.
Yes, it’s hazy but it aint soft. Good amount of bitterness. Good amount of dryness & more hops than you can shake a stick at.
Question for ya though: Are you one of the other 4 film nerds on planet earth who’ve seen “Wake in Fright”? Yeah mate? Okay, then you probably get the “Yabba” reference for a beer with tasty Aussie hops.